By imaging high frequency microcells in the solid areas of the plate, Pixel+ can substantially improve on an already proven Flat Top Technology. 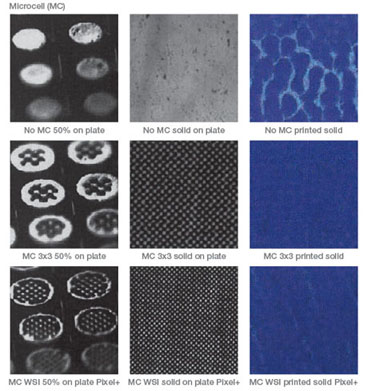 Pixel+ is a screening technology that provides screens and microcells specifically for LED Flat Top Plate Technology. Developed by Esko, Pixel+ enables printers to see significant increases in solid ink density and overall better print quality. Film printers have found it to be especially advantageous due to the nature of the substrates they print on. Pixel+ has been found to significantly increase the performance of LED Flat Top Technology with film printers by offering the following: 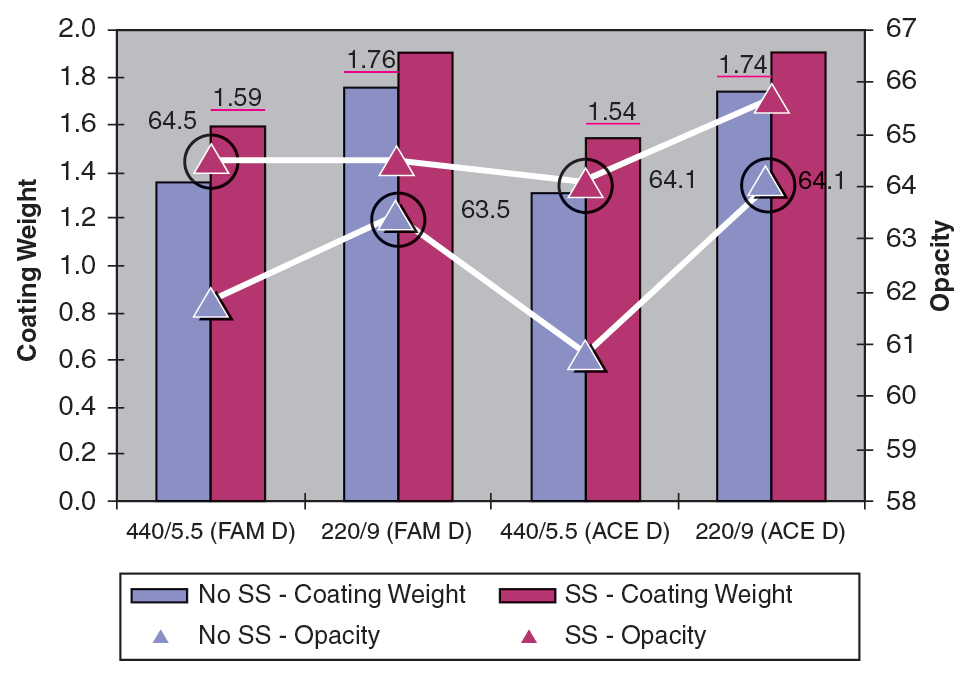